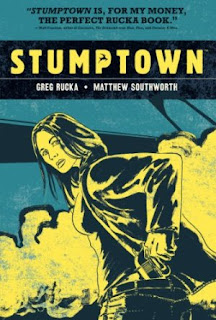 There's a female Private Investigator called Dex Parios.  She's broke because she gambles, so she's forced to take on a case to wipe out her debt.

What's the case?  The boss of the Wind Coast casino, Sue-Lynne, has a granddaughter who's gone missing.  Sue-Lynne fears her granddaughter is mixing with unsavoury characters and wants her home.   Feeling dubious, Dex takes on the case.  What follows is mystery; intrigue; a fair few punches; some guns; family revelations; and a very annoyed Dex.

There's a lot of swearing and violence so I'd say it's intended for mature readers. 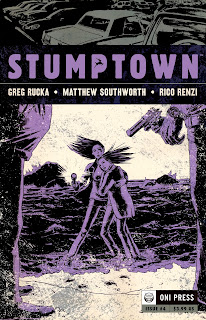