I wanted to say a few words about some self published comics that struck a chord with me in 2013.

Dean Trippe wrote and drew Something Terrible, an autobiographical comic about his sexual assault as a kid, and how comics helped him come to terms with it.  It's heartbreaking, but ultimately positive.
You can read it here, which also gives you the option to download it for 99 cents, and you can view the success of his kickstarter for an expanded, hardcopy version here.   It is an upsetting comic, but it's worth reading.
Trippe's website is here and he runs Project Rooftop, a website which redesigns comic characters costumes. 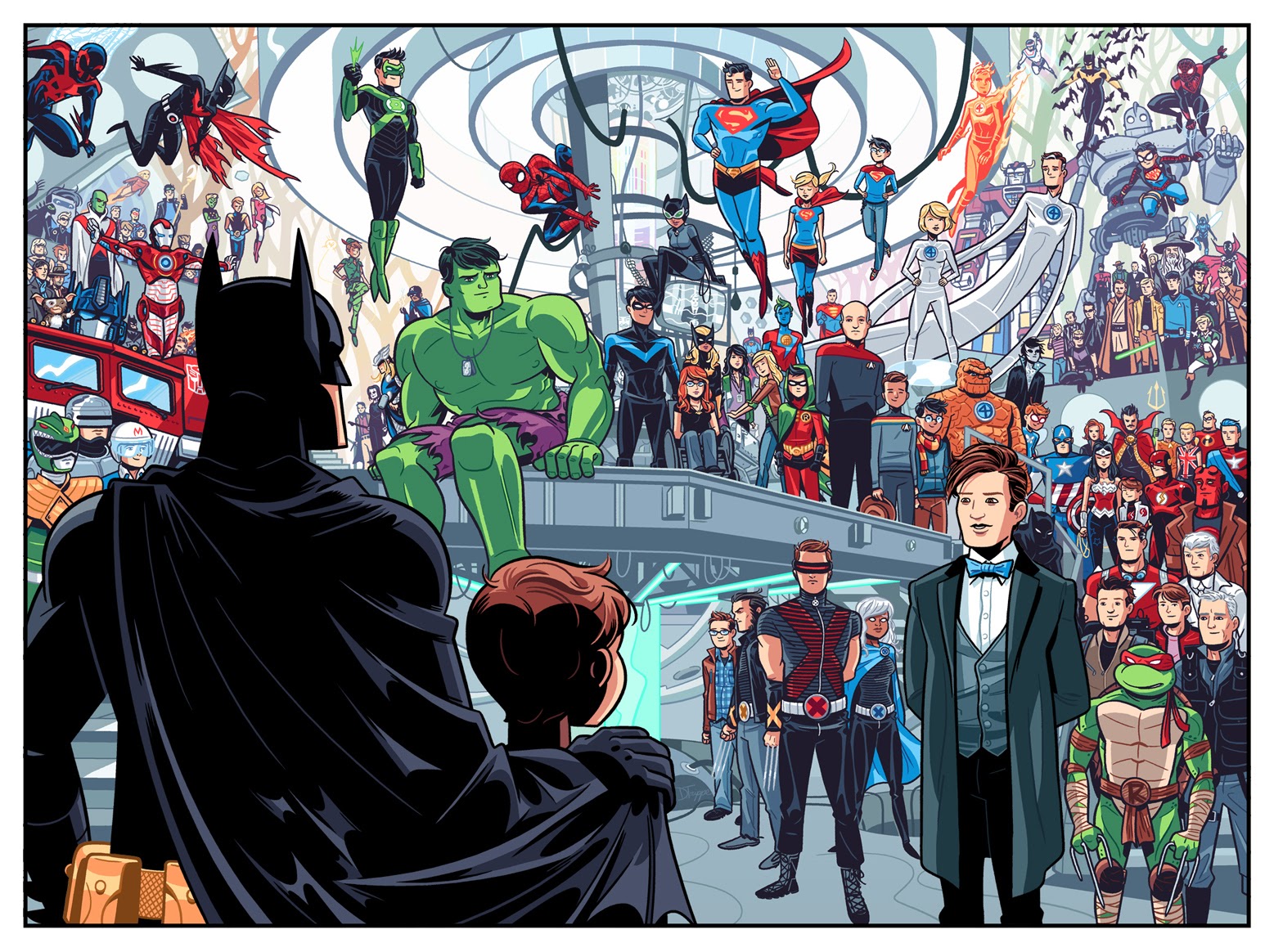 An image from Something Terrible called You'll Be Safe Here.  Read about the redesigns of the characters here.

In an entirely different vein is Becky Cloonan's Demeter.  This is a creepy horror story taking it's inspiration from folklore about water spirits.  I can't say much more than or I'll spoil it.   It's the third in a series of stand alone stories that includes The Mire and Wolves.

Creepy, no?  You can buy hard or electronic copies from Cloonan's website. 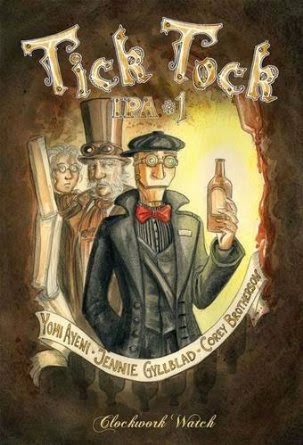 Lastly is Clockwork Watch: Tick Tock IPA.  Strictly speaking this has a publishing label, but they are pretty small scale so I think it fits in the self published category.  I've written about the Clockwork Watch series before - IPA is the latest instalment in the series.  Tick Tock IPA is set before Breakaway, the first book in the series, and tells the story of the development of the Victorian era's first Indian Pale Ale.  It's a gorgeous, beautiful book, all done in watercolour, with strong writing and strong strong characterisation.  It's heartwarming and endearing, somewhat cuter than the other Clockwork Watch books (although perhaps that is my love for beer speaking..!!).
Clockwork Watch was created by Yoni Ayeni, adapted by Corey Brotherson and painted by Jennie Gyllblad. 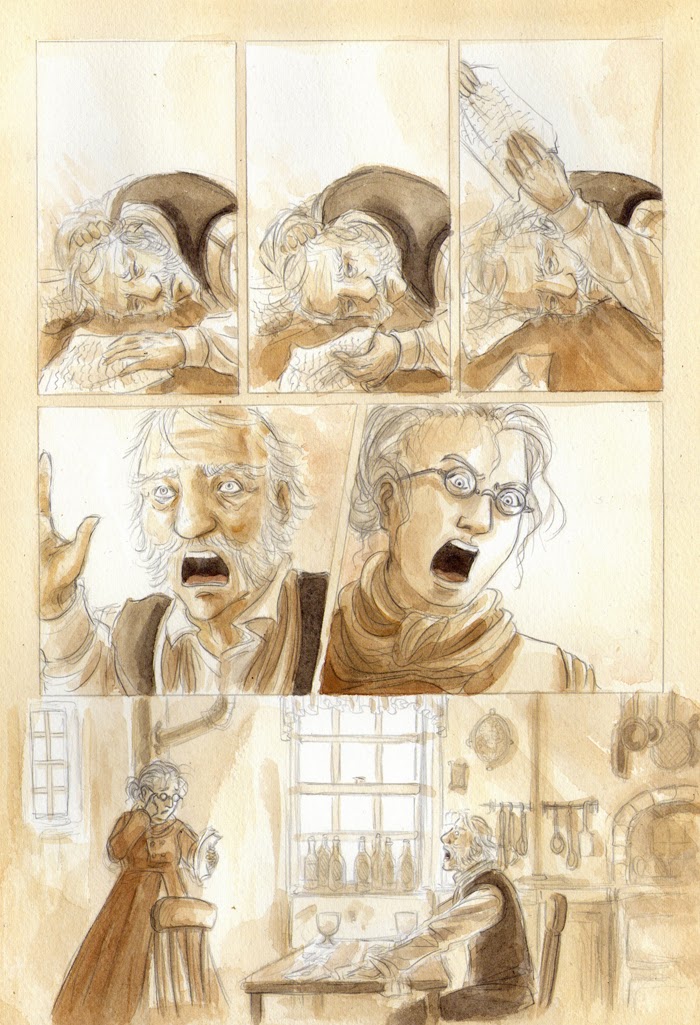 You can buy copies for £7 from the Comicsy website.
Posted by Saranga at 12:00